It appears this page has not been updated in about 4 Ages of Man, but since I have students that have asked, i’ll update now.
The pic here is from 2010-ish in Armenia. 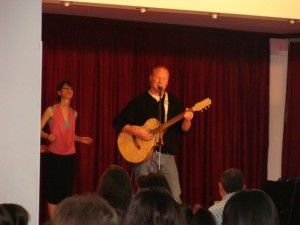 For those of my students that asked, here’s a sample of my melodious singing voice (slightly modified thanks to ye ole auto-tuner.  don’t leave home without it.)  This is me and jill singing, for a training project i was working on in armenia.  It was the first part of a plan for training musicians, so that’s why it’s a little basic (and also because i kinda stink.  shhhh. don’t tell anyone), but still kinda fun.

perhaps if there’s a general outcry from the peasantry, i’ll put some more up some time.

Since my rockstar career appears to have stalled, I’ve been spending more time focusing on teaching and writing.  If you’re interested in following along, you can like Everyday Devotions on Facebook, or visit EveryDayDevotions.com.  It’s theoretically supposed to be updated every day, but theoretically jammies aren’t formally wear.  I refuse to bound by such arcane rules.

For more on the music side of life, check out www.FunkDaddyRadio.com.  I have a deep and abiding interest in Christian music that isn’t terrible.  I assume i’m not the only one.  Right at the moment, the station is down thanks to some new legislation regarding streaming radio stations, but I hope to get back up and running soon.

you can join me on me facebook at www.facebook.com/musicmankev 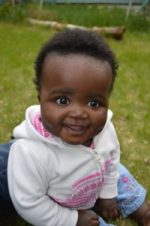 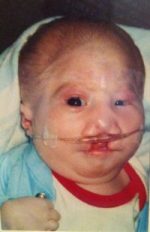 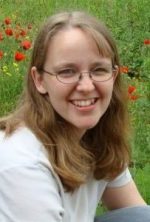 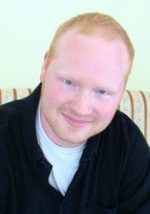